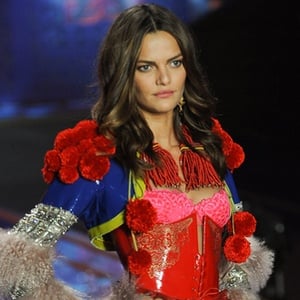 Model and Victoria's Secret Angel since 2015, she became well-known after competing in Russia's Next Top Model in 2012, which led her to modeling for top brands and becoming the face of many print campaigns.

Her international runway debut was in the Fall/Winter season of 2014 for Donna Karan at Fashion Week New York. She also walked for Oscar de la Renta, Tory Burch, and Ralph Lauren during that week.

She was born Ekaterina Sergeyevna Grigorieva in Olenegorsk to a military family. In August 2015 she married Alexander, a soldier, in St. Petersburg.

Kate Grigorieva Is A Member Of