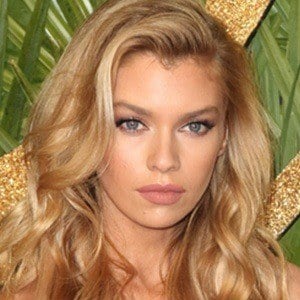 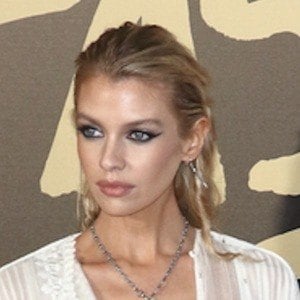 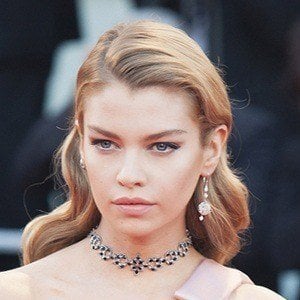 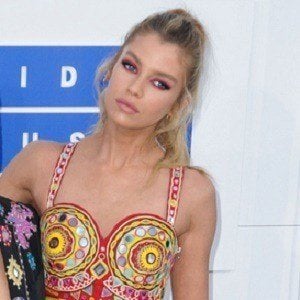 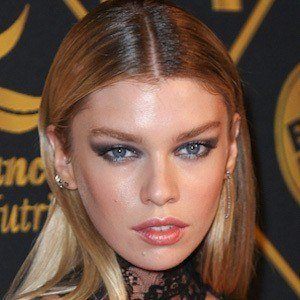 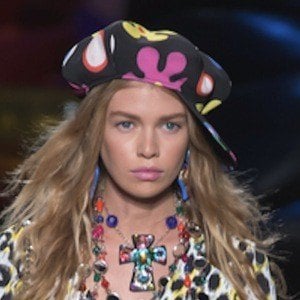 Famous for her participation in the 2014 Victoria's Secret Fashion Show, this Belgian-Irish model is also known for her advertising campaigns for H&M, Urban Outfitters, Puma, and Ermanno Scervino, as well as for her photo shoots for Glamour, Elle, and Vogue.

She began her modeling career while she was a student at the University of Otago in Dunedin, New Zealand.

At different points in her career, she was represented by Oui Management, The Lions Agency, and the Why Not Model Agency.

Raised in Belgium and New Zealand by Northern Irish parents, she grew up with siblings named Patrick, Martin, and Helen. She dated Kristen Stewart from 2016 to 2019.

She modeled for the acclaimed fashion designer Marc Jacobs.

Stella Maxwell Is A Member Of