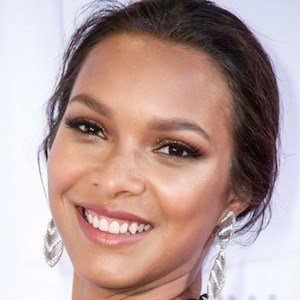 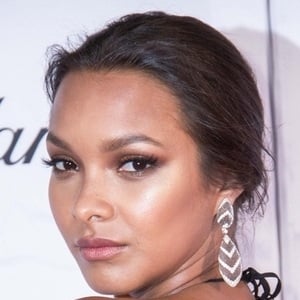 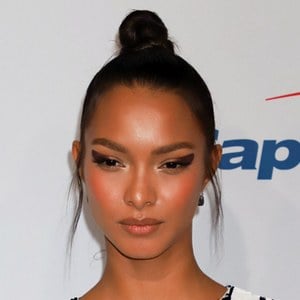 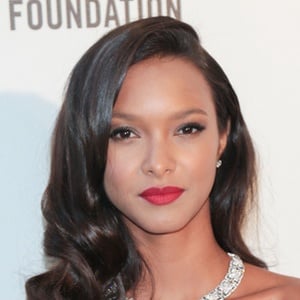 Famous for her modeling work for the Dolce & Gabbana, Louis Vuitton, Chanel, Versace, and Gucci labels, Ribeiro is particularly known for her prolific runway work at the 2011 Sao Paulo Fashion Week.

Early in her career, she modeled for Christian Dior's Haute Couture collection.

She was photographed for the Brazilian, American, Italian, and German editions of Vogue magazine.

She was raised in Teresina, Piaui, Brazil. She had a son named Alexandre when she was 18 years old. In 2019, she got engaged to Joakim Noah.

She and Chanel Iman have both modeled for Victoria's Secret.

Laís Ribeiro Is A Member Of