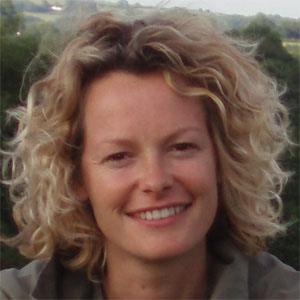 English television presenter who has focused on wildlife and science segments for the BBC. She has hosted Top Gear, Tomorrow's World, and The Hottest Place on Earth.

She has worked as a waitress, a safari truck driver, and as a crocodile farmer while traveling to places like Cape Town and Cairo.

She was appointed the President of the Royal Society for the Protection of Birds in October 2009.

She appeared on the game show Countdown, which was hosted by Jeff Stelling.

Kate Humble Is A Member Of