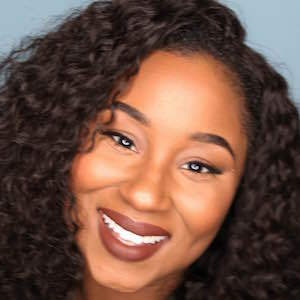 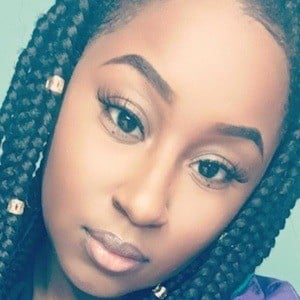 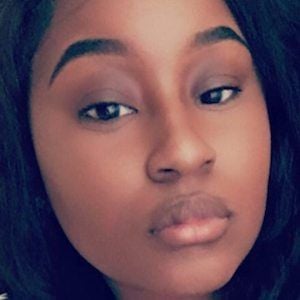 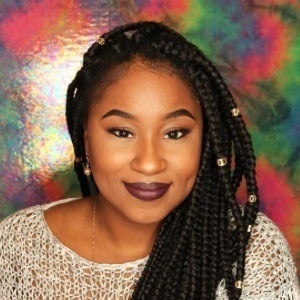 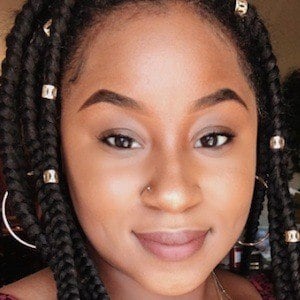 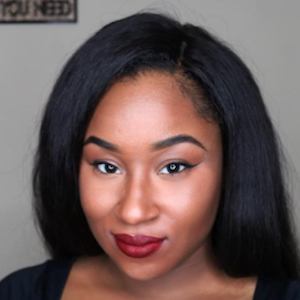 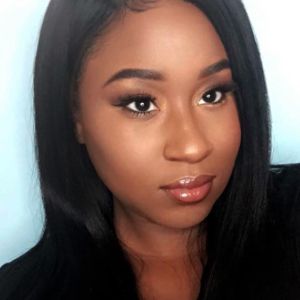 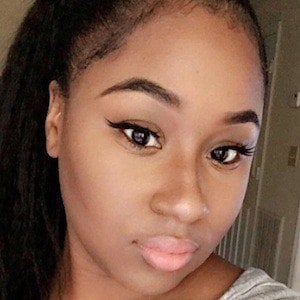 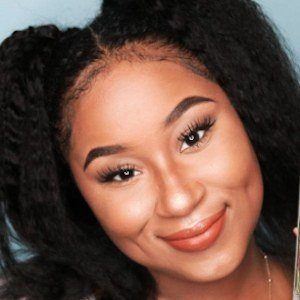 YouTuber who has built a large subscriber base primarily through her humorous and often sensationalist personal stories. Her channel has earned more than 107 million views. She has also posted multiple popular cooking videos where she shows her fans how to make mac and cheese, lasagna, pizza and other treats at home.

One of her most popular videos, "BUGS IN MY REAL TECH BEAUTY BLENDER?!," has earned over 1.5 million views. She has advertised for the BISSELL Carpet Cleaner on her Instagram, which has gained over 70,000 followers.

She once posted a video where she talks about accidentally running her sister over with a car. She and her husband Steven Solid wed on February 8, 2020. On March 20, 2020, they welcomed a daughter named Eden. The family documents their lives on their YouTube channel called The Solid Family. In June 2022 the couple welcomed a son.

She once posted a makeup tutorial inspired by pop superstar Rihanna.

Trinity Jae Is A Member Of