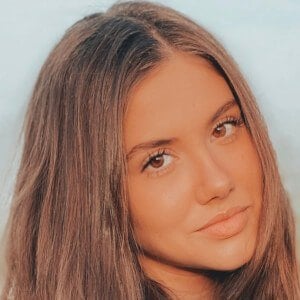 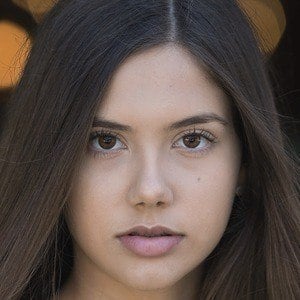 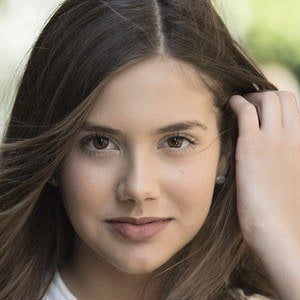 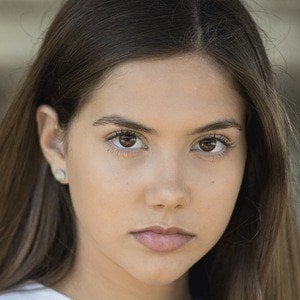 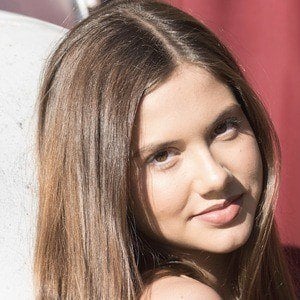 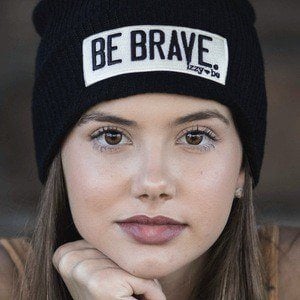 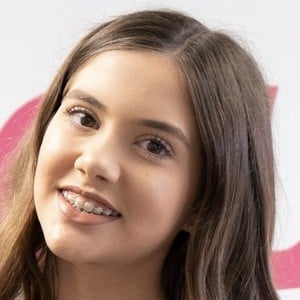 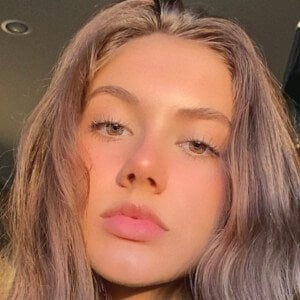 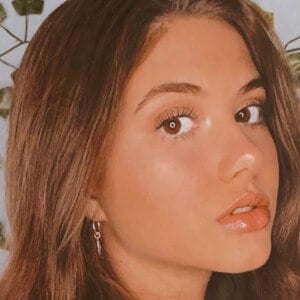 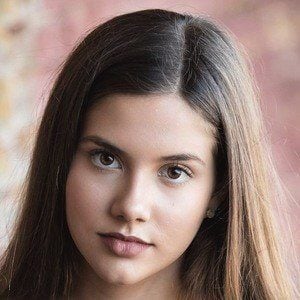 Acting and singing enthusiast who developed a YouTube subscriber base of more than 160,000 through her song covers and challenge videos.

She is from New Orleans, Louisiana. Her parents' names are Lance and Anne Peytavin and she has a brother named Christian.

She performed an interpretation of Lukas Graham's "7 Years" as a present to her father on Father's Day while he battled prostate cancer.

Kate Peytavin Is A Member Of