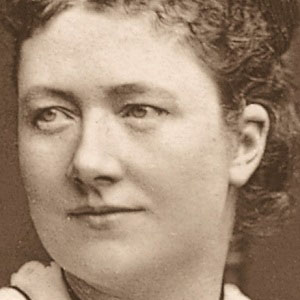 English stage actress who was popular in the 1850s and 1860s. She played in various productions that included Hamlet and The Lady of Lyons.

She started acting as a child in Bristol and appeared in some of her first productions at London's Princess Theatre.

Her last stage appearance before she retired was in the production of Plot and Passion at Prince's Theatre in 1867.

She married Arthur James Lewis and they had four daughters.

Charles Dickens gave her a positive review for her work in The Lady of Lyons in 1863.

Kate Terry Is A Member Of