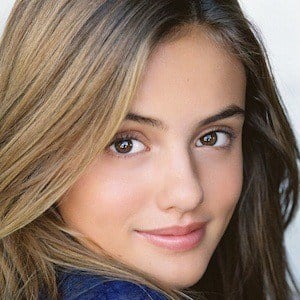 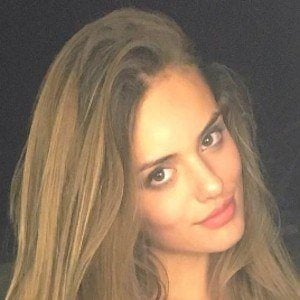 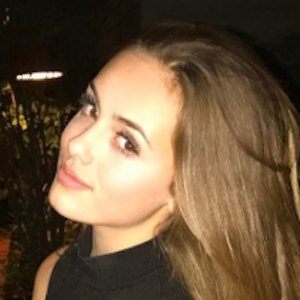 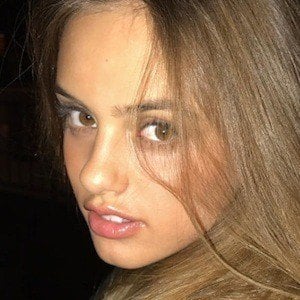 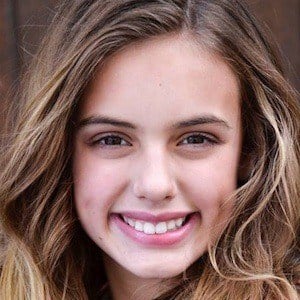 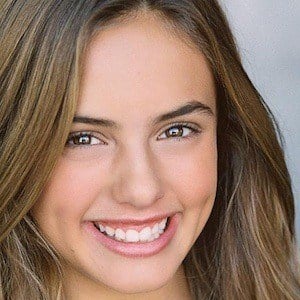 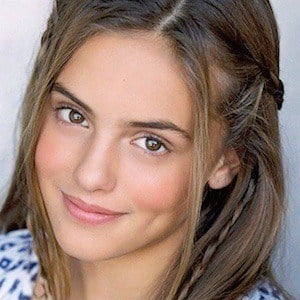 American actress featured in the television special Stuck in the Waterpark from the show Stuck in the Middle. She had a guest role in Andi Mack as well.

She was featured in a number of short films in 2015.

Other than acting, she has done some modeling and singer. She has uploaded covers of songs to YouTube, including a cover of "Fight Song" which she made in dedication to her friend Reilly who became afflicted with Spinal Muscular Atrophy.

She acted alongside Jenna Ortega in Stuck in the Waterpark.

Kate Tomlinson Is A Member Of