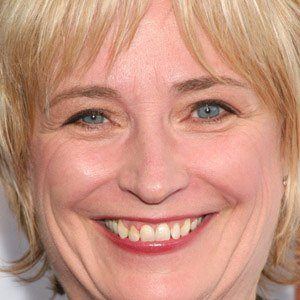 American author who served as the editor-in-chief of Cosmopolitan magazine from 1998 to 2012. A New York Times bestselling author, she is particularly known for her popular Bailey Weggins mystery series.

She earned an English degree from Union College in 1972. She became an editorial assistant for Glamour after winning the magazine's "Top Ten College Women" contest.

Her non-fiction works include Why Good Girls Don't Get Ahead... But Gutsy Girls Do: Nine Secrets Every Career Woman Must Know (1995) and 9 Secrets of Women Who Get Everything They Want (1998).

She grew up in Glen Falls, New York. Later, she had a daughter named Hayley with her husband, Brad Holbrook.

She and Anna Wintour both became editors-in-chief of prominent American magazines.

Kate White Is A Member Of