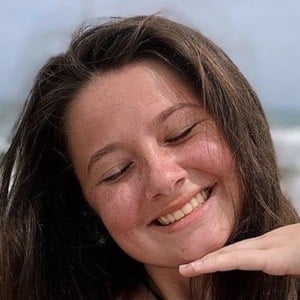 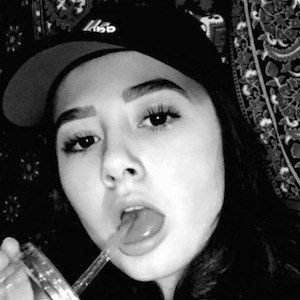 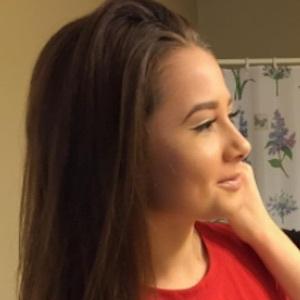 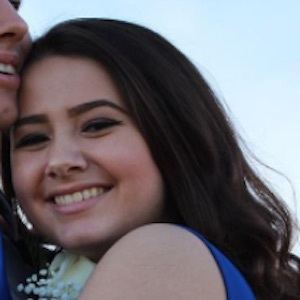 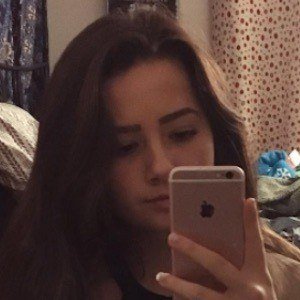 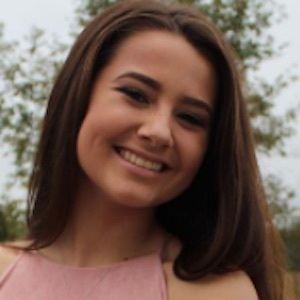 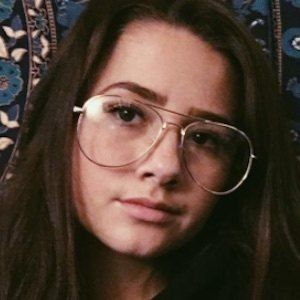 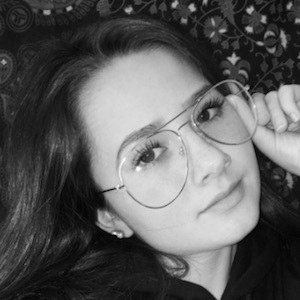 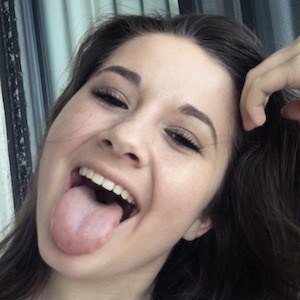 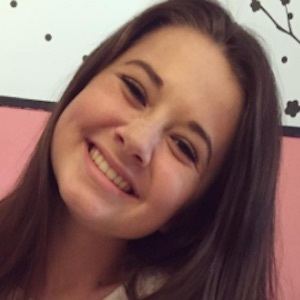 Crowned TikTok creator who has claimed a whopping 800,000 fans on her jazzytazzyyy account. She has become particularly known for her dance videos, though she has also posted clips of lip syncs and short videos of her daily life.

In addition to her TikTok, she also has a jazzytazzyyy YouTube vlogging channel where she has earned more than 10,000 subscribers posting tags, challenges, and other informal vlogs.

Her younger sister Mackenzie Davis is also a popular social star. The pair have often made videos together.  She is dating @hammond73.

She is a dancer who became popular through TikTok, much like Nicole Kelly.

Katelyn Marie Davis Is A Member Of