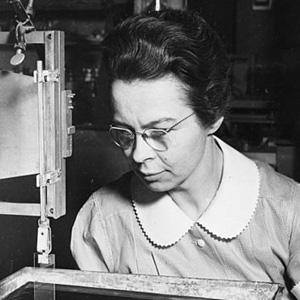 She received an academic scholarship from Bryn Mawr College from which she graduated in 1917.

She was the first woman awarded a Ph.D. in Physics from the University of Cambridge.

She lived in a Boston marriage with Gertrude Brown.

She and Thomas Edison were important inventors of the 20th century.

Katharine Burr Blodgett Is A Member Of