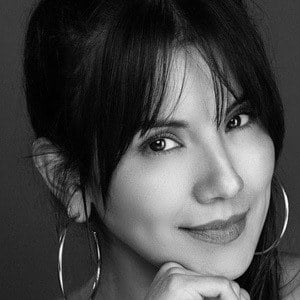 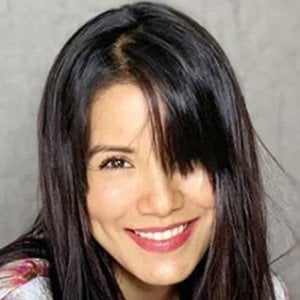 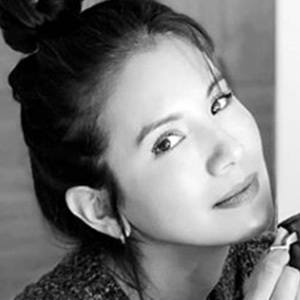 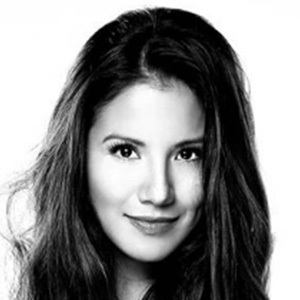 Actress who became famous through her role as Rosa Calle Araque on the Colombian soap opera Las Hermanitas Calle. She has also starred on such shows as Sin Senos Sí Hay Paraíso and ¿Dónde está Elisa?

She made her acting debut on the series Amor Sin Remedio in 2001.

She was nominated for a TVyNovelas Award for Favorite Supporting Actress in a Series for her performance on Las Hermanitas Calle in 2016.

Her full name is Alcira Caterin Escobar Páez. She married Tommy Vázquez in 2010. She was previously married to Rafael Henríquez. She has children named Sofia and Pablo.

She was cast alongside Yuri Katherine Vargas on Las Hermanitas Calle.

Katherine Escobar Is A Member Of