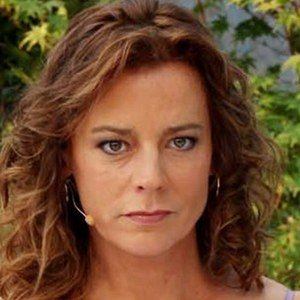 Chilean actress and TV presenter. She was a host on the program Mucho Gusto from 2013 to 2017. She also played Silvia in the series Buen Partido in 2002.

She first appeared in the program Extra jóvenes in 1986.

Her parents are Simon Salosny Hubner and Carmen Reyes. She has a sister named Edith.

Katherine Estrella Salosny Is A Member Of