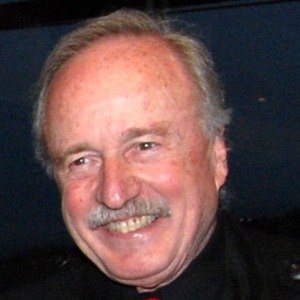 Chilean actor who has appeared in Neruda and Chipe Libre. He has played the role of Néstor Amenábar in the 2014 TV series Mamá Mechona.

One of his earliest roles was as José Manuel Balmaceda in the 1972 TV series La sal del desierto.

He portrayed the character of Miguel Millán in 119 episodes of Hijos del Monte.

He hails from Santiago in Chile.

He has acted alongside Álvaro Rudolphy in the TV series Pobre Gallo.

Jaime Vadell Is A Member Of