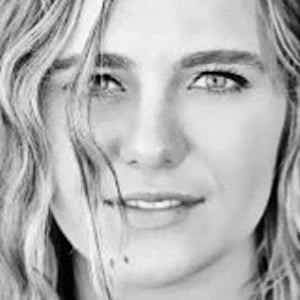 Singer who is best known for her time as a contestant on the reality TV series American Idol. She appeared as a Top 24 contestant in 2015.

She left high school during her sophomore year to pursue her music career. She was homeschooled instead.

She began touring at age 15. As part of her experience on American Idol, she was afforded the opportunity to play at the House of Blues music venue.

She was born and raised in The Berkshires, Massachusetts.

She has cited Stevie Nicks and John Paul White as two influences upon her musical style.

Katherine Winston Is A Member Of