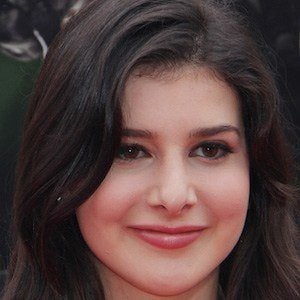 Actress who is known for her work across TV. In 2015, she was cast as the series regular Allison McCord in the CBS TV drama Madam Secretary.

She graduated high school in the spring of 2015. She also spent time as an intern for the former Vice President Al Gore for his climate reality project in Washington, DC.

She has appeared in Madam Secretary alongside Tea Leoni and Patina Miller.

Kathrine Herzer Is A Member Of