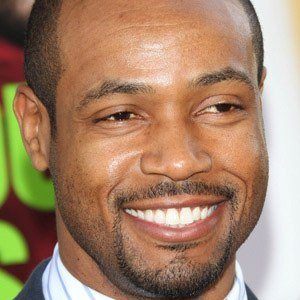 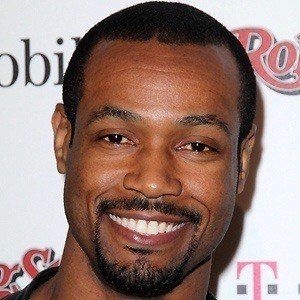 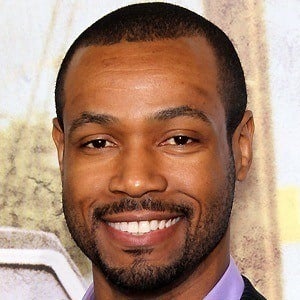 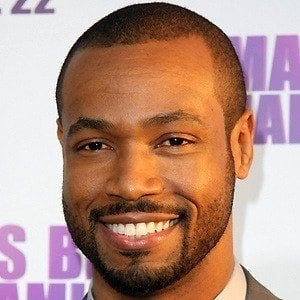 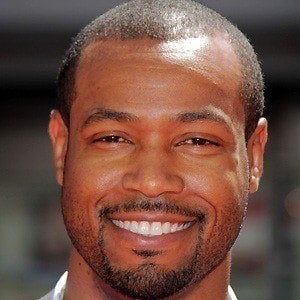 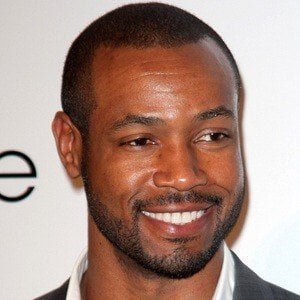 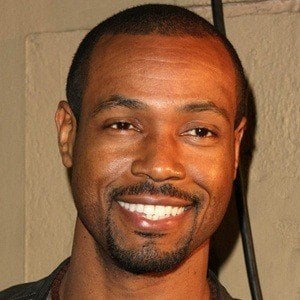 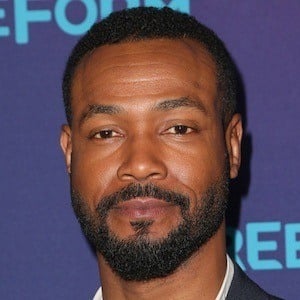 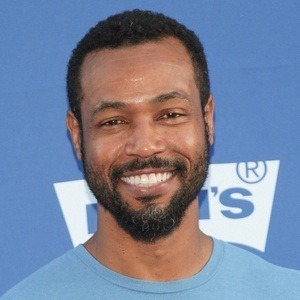 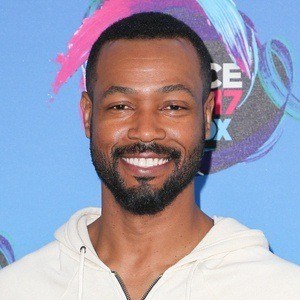 Played the role of Calvin in Madea's Big Happy Family and is known for being The Man Your Man Could Smell Like in Old Spice commercials. He also played Reginald Worth in the 2012 Nickelodeon TV movie Rags. In 2016 he gained the role of Luke Garroway in the Freeform TV series Shadowhunters: The Mortal Instruments.

He attended Arizona State University, where he studied history and played wide receiver.

He was an NFL practice squad player, playing for the Oakland Raiders and Seattle Seahawks, among others.

He has six siblings. He has a daughter with his ex-wife. In May 2018, he married Lisa Mitchell after two years of dating.

He and Terry Crews have appeared together in Old Spice commercials.