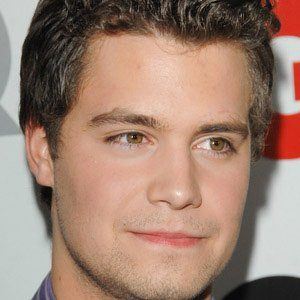 Became famous as the father of Sarah Palin's grandson and for his subsequent spread in Playgirl in 2010.

He worked full time as an electrician in the oil fields of Alaska.

After becoming famous as the father of Sarah Palin's grandson during the 2008 elections, he tried to become a model and an actor.

After dating and having a child with Bristol Palin, he divorced her and married and impregnated Sunny Oglesby.

In 2009, he jokingly attended the Teen Choice Awards with the comedienne Kathy Griffin.

Levi Johnston Is A Member Of