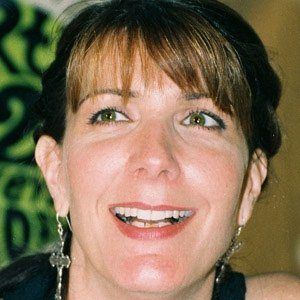 After attending West Virginia University and dropping out, she moved to Nashville. She worked at the Country Music Hall of Fame as a tour guide.

She won a Grammy Award in 1993 for her gospel-influenced Christmas album.

She grew up in Cross Lanes with her parents.

Her single "Mary, Did You Know?" was covered by Wynonna Judd.

Kathy Mattea Is A Member Of