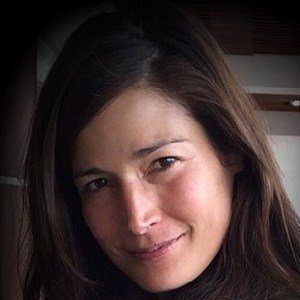 Colombian telenovela star recognized for her award-winning roles in Juegos prohibidos, Pura Sangre, and Un sueño llamado salsa. She has also been seen in Las Santísimas and Amor a la plancha.

She made her television debut in 1993 in the series La maldición del paraíso.

Outside her acting roles, she has presented for RCN Magazine and Panorama.

She married actor and singer Sebastian Martinez in 2008.

Majida Issa appeared alongside her in the 2012 telenovela Las santísimas.

Kathy Sáenz Is A Member Of