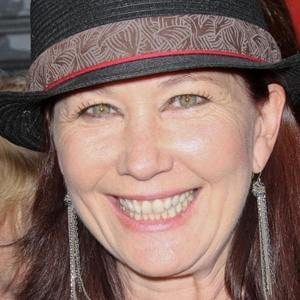 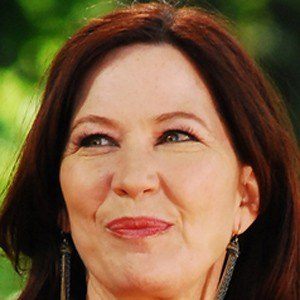 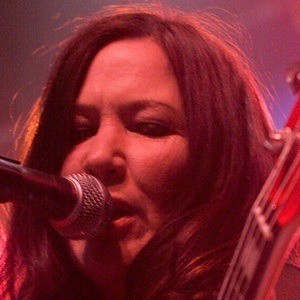 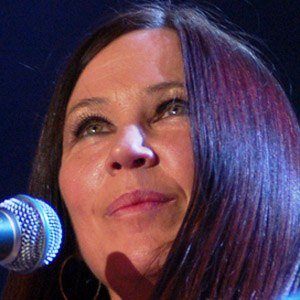 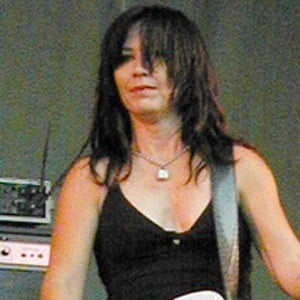 Bass guitarist who performed with the American pop group, The Go-Go's, and who also co-founded the band The Textones.

She began playing the bass when she was sixteen and decided around that same time to pursue music professionally.

She was asked to leave The Go-Go's after it was determined that she insulted the band too frequently on social media.

She had one daughter with fellow musician, Steven Weisburd.

She used to be close friends with bandmate Belinda Carlisle, but now the two are enemies.

Kathy Valentine Is A Member Of