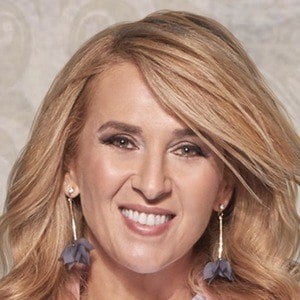 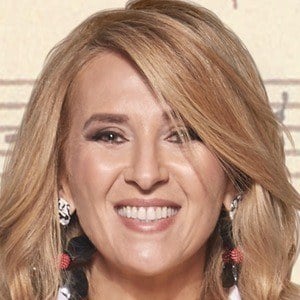 Actress who has starred in numerous Peruvian soap operas during her career, including Cosas del amor and Pobre Diabla. She is also a very accomplished stage actress who has performed in such productions as Uncle Vania and A Streetcar Named Desire.

She studied at Colegio San Silvestre as well as the University of Lima.

She began presenting the Peruvian edition of The Voice Kids in 2016.

She married journalist Federico Salazar, with whom she has a son named Vasco. She is the sister of actor Joaquín de Orbegoso and musician Phoebe Naufsika Condos.

Katia Condos Is A Member Of