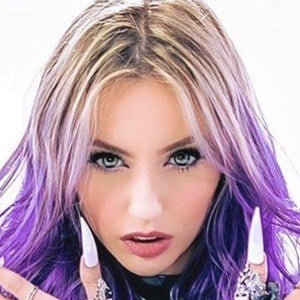 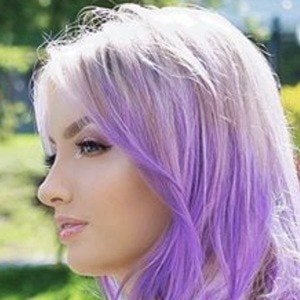 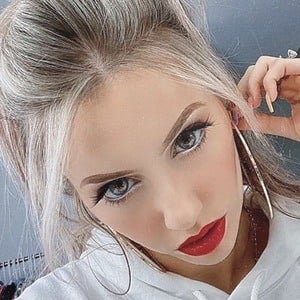 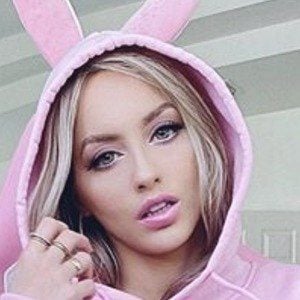 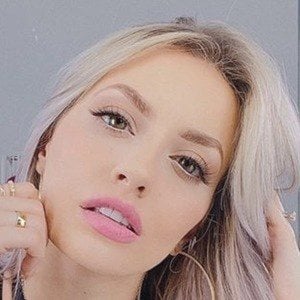 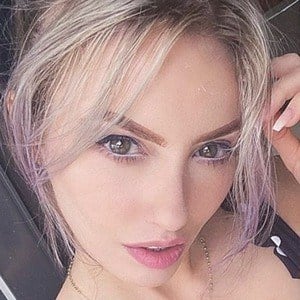 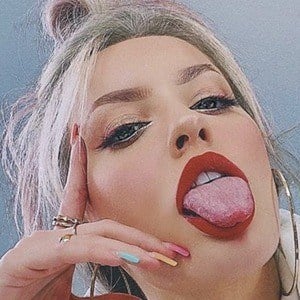 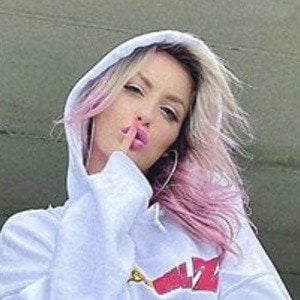 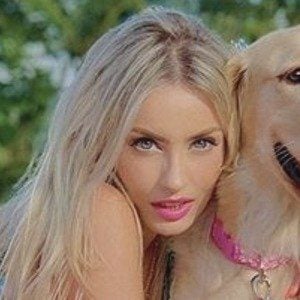 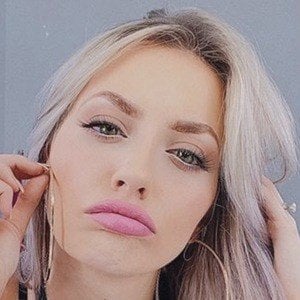 Spanish-language beauty vlogger known for her self-titled YouTube channel. She has earned over 14 million subscribers posting everything from life hacks to makeup tutorials to challenge videos. She has a second channel called KatieOnTheRoad where she posts family videos and vacation videos and she is also a singer and actress.

She earned a degree in medicine from Universidad Central de Venezuela. She launched her YouTube channel in May 2015 and opened it with the debut video "MI MAQUILLAJE DIARIO."

She is popular on Instagram with over 7 million followers on her katieangeltv account. Also a doctor, several of her videos are dedicated to fitness and healthy living content.

Her real name is Katherine Angel Correia. She was born in San Diego, but moved to Venezuela at the age of nine. Her younger sister is social media star Jenny Devil. In May 2016, she married her husband ItsOsoTV. He is known on her channel as "El Oso." She has two dogs named Cachito and Princesa.

She's an enormously popular YouTuber of Venezuelan origins along the same lines as Lele Pons and Mariale Marrero.

Katie Angel Is A Member Of