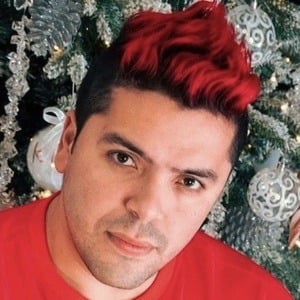 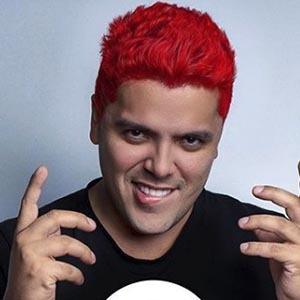 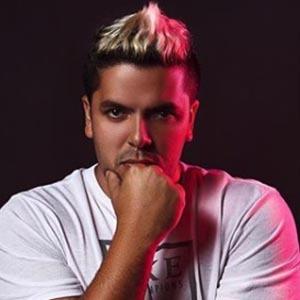 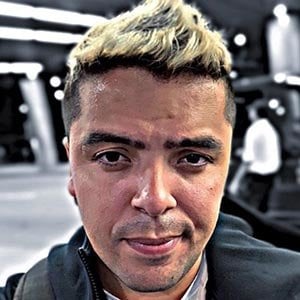 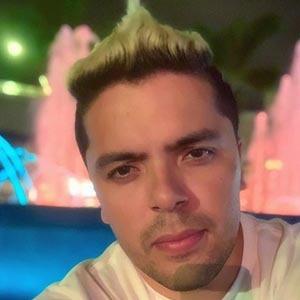 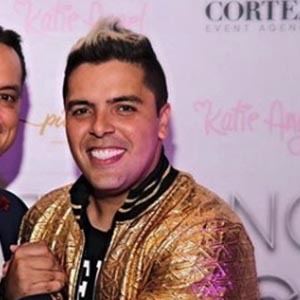 YouTube star who is famous for his ItsOsoTV channel. He has earned massive popularity there for his pranks and comedic vlogging. He also stars on the couples' channel Katie OnTheRoad alongside his wife.

He majored in Business Management in college. He launched his YouTube channel in December 2016.

He and his co-star Katie Angel are married. His real name is Carmelo Granado. His father was from Spain and he passed away when Carmelo was only eight years old. He has three German Shepherds named King, Sansa and Oso, a small dog named Cachito and a Retriever named Princesa.

He's mentioned in his videos that he's a huge Katy Perry and Linkin Park fan.

ItsOsoTV Is A Member Of