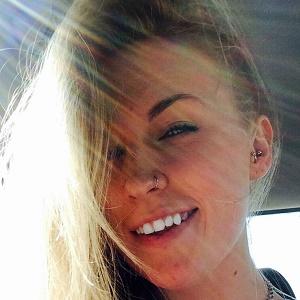 Even before her online success, she would fully express who she was to everyone around her. She began to garner a following in 2013 and 2014 simply by continuing to be herself.

She creates tattoo designs as well as original drawings.

She was born in Burleson, Texas and would later move to Canada.

She and fellow internet sensation Sam Pottorff were both born on October 19, 1995.

Katie Chidgey Is A Member Of