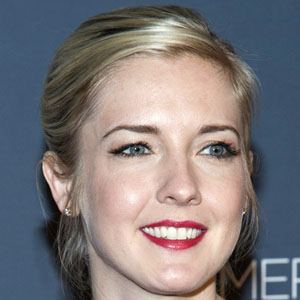 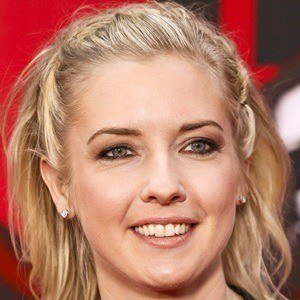 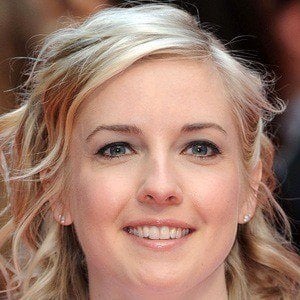 Screenwriter known most for her work on NBC's hilarious sitcom, Parks and Recreation. She played the role of Katherine in the 2015 comedy Spy.

She studied Journalism at Rutgers University.

She was profiled by Variety Magazine in 2012, a popular industry magazine, that labeled her as one of the 10 Screenwriters to Watch.

She was brought up in Freehold Township, New Jersey.

She wrote for the series Parks and Recreation, which starred Amy Poehler as the perky Leslie Knope.

Katie Dippold Is A Member Of