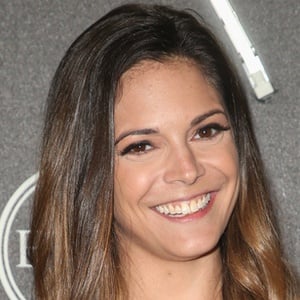 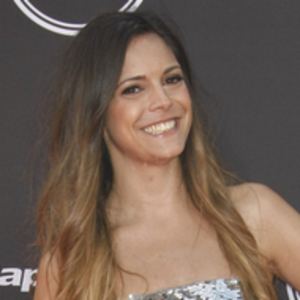 Fox Sports host known for the series Garbage Time with Katie Nolan and as a contributor to Crowd Goes Wild. She has also been featured as a panelist on the Nightly Show with Larry Wilmore.

In 2009, she graduated with a degree in public relations from Hofstra University. While working as a bartender, she started a pop culture and new blog.

She made her first foray into hosting on the Yardbarker network hosting the series Guyism Speed Round.

She has a brother named Kevin; she has also posted photos of her parents on her Instagram.

One of her videos about the Ray Rice domestic violence scandal made it to the New York Times.

Katie Nolan Is A Member Of