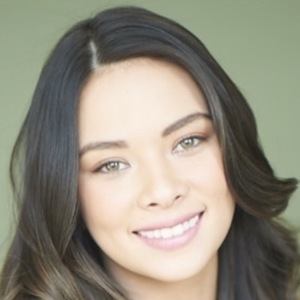 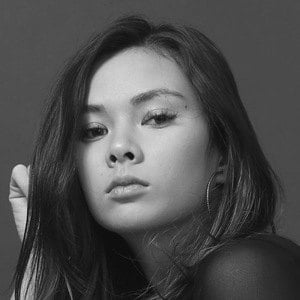 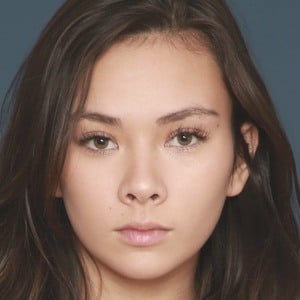 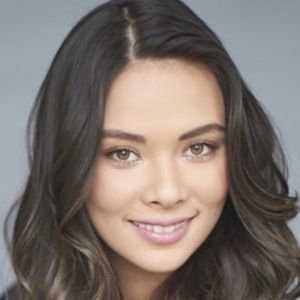 Dancer and actress who joined the cast of the Canadian mockumentary television show The Next Step in Season 6. She plays Lily, a jazz dancer and former member of the A-Troupe.

She attended Jacqueline School of Dance in Pickering, Ontario.

She's been represented by Top Talent Agency out of Toronto.

She wished her father a happy birthday on Instagram by sharing an old photo of herself as a child on his shoulders.

Brittany Raymond and Victoria Baldesarra are also actors who've appeared on The Next Step.

Katie Ortencio Is A Member Of