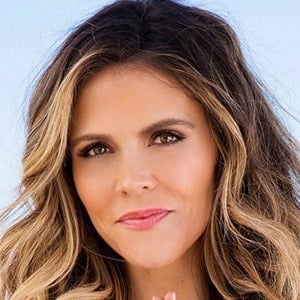 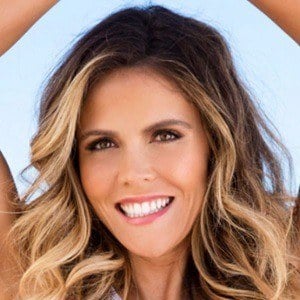 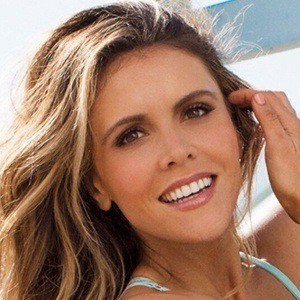 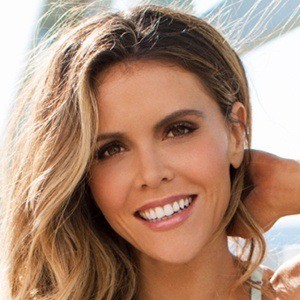 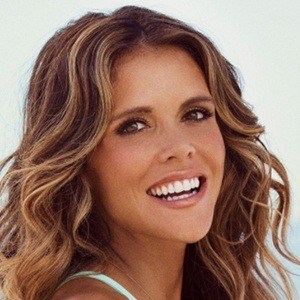 Co-founder and fitness expert known has one half of the YouTube health and exercise channel Tone It Up with her friend and business partner Karena Dawn. Their broad health brand went on to spawn the 2014 Bravo reality series Toned Up.

After earning her bachelor's degree in health science with a minor in nutrition, she went on to work at a number of fitness clubs, earning certifications as a master trainer. It was then that she began making videos for YouTube.

After ten years of dating, she and Brian Scott married on their anniversary in the summer of 2015. Her older brother, Stephen, is a photographer.

Both she and Karena Dawn have worked alongside Lorna Jane to advertise the opening of her clothing stores.

Katrina Scott Is A Member Of