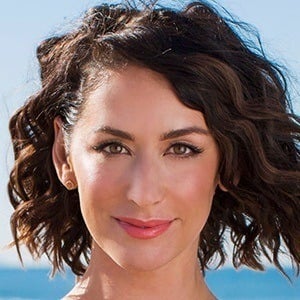 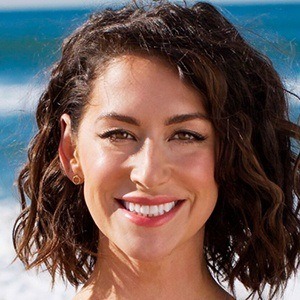 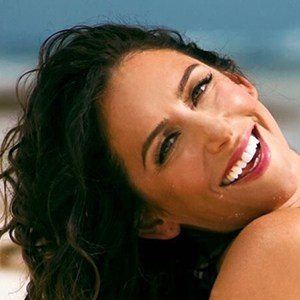 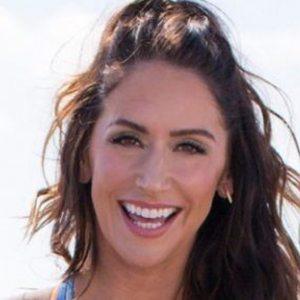 Fitness coach, entrepreneur, and reality star known for her time on the Bravo TV series Toned Up. She co-founded the fitness business Tone It Up, which provides advice and regimens for living a healthy lifestyle.

At age 12, she ran her first half-marathon. She moved to Los Angeles following her high school graduation.

Her work as a fitness coach has been featured in editorial magazines such as Women's Health, In Style, and Vogue. She has also competed in multiple triathlons.

She was born and raised in Indianapolis, Indiana.

She and her fellow Tone It Up co-founder Katrina Hodgson were called "The New Faces of Fitness" by Jane Fonda.

Karena Dawn Is A Member Of