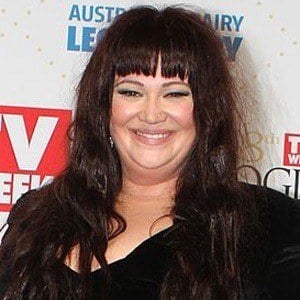 Australian soap opera and stage actress who is best known for her portrayal of Kelly Katsis on the series Neighbours. She is also recognized for being cast on the drama series Wentworth in 2013.

In 2010, she appeared in the Sydney Theatre Company's adaptation of Gross und Klein.

Both she and pop music icon Kylie Minogue were cast on the series Neighbours.

Katrina Milosevic Is A Member Of