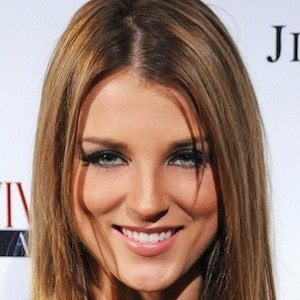 Actress known for her roles on the shows Hit the Floor, Franklin & Bash, and Castle. She also appeared in an episode of Criminal Minds.

She was a highly-successful competitive dancer growing up. She made her onscreen debut in 2007.

She's spent time dancing at Treasure Island in Las Vegas as well as for the LA Sparks. She started doing karate when she was two years old.

She grew up in Arizona with her brother James.

She appeared alongside Kimberly Elise on Hit the Floor.

Katrina Norman Is A Member Of