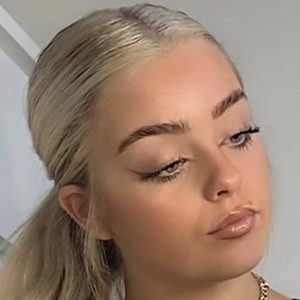 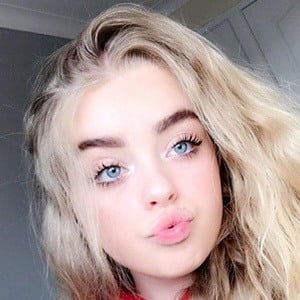 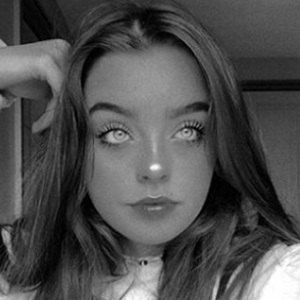 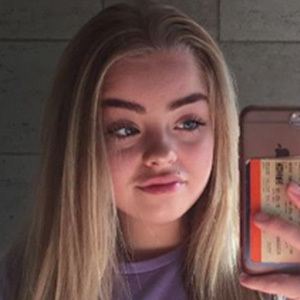 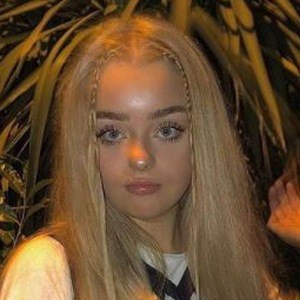 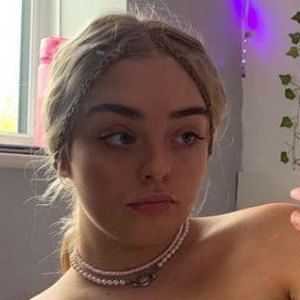 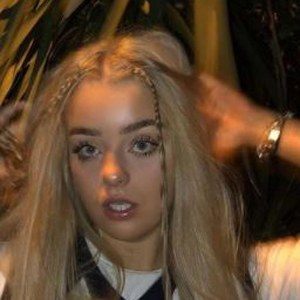 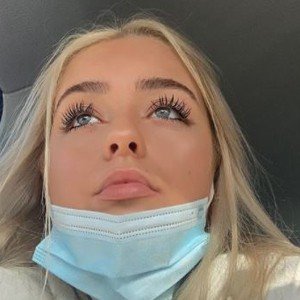 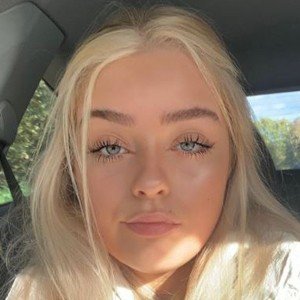 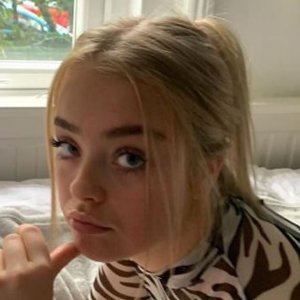 British vlogging sensation and influential personality on the app TikTok.

The oldest featured video on her account was a beauty tutorial captioned as "do you believe this is my eyebrow routine."

She surpassed 5 million hearts on TikTok in August of 2019.

In January 2021, she posted a YouTube video in which her mother rated her outfits.

For a video captioned as "i nearly got banned that's why i left guys," she used the Eazy-E song "No More ?s" featuring Ice Cube.

Katy Gibbs Is A Member Of