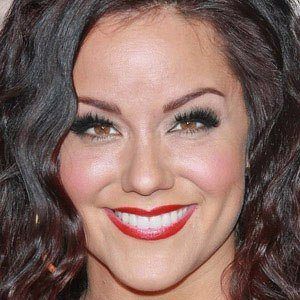 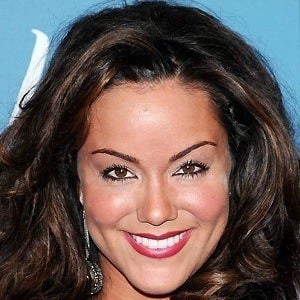 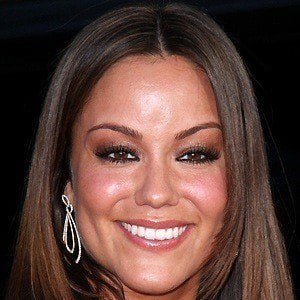 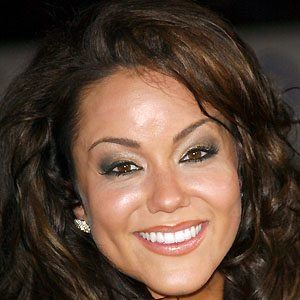 Became known for playing Victoria Flynn on the sitcom Mike & Molly and later April on the HBO series Eastbound & Down. She is perhaps best known for starring as the housewife, Katie Otto, in ABC's comedy, American Housewife.

She studied drama at Carnegie University in Pittsburgh.

Her film credits include 2011's Drive Angry and 2016's Hell or High Water. She also voiced the character of Tina in the 2015 film Minions.

She has been romantically linked to Bobby Deen, the son of Chef Paula Deen. She welcomed a daughter named Elektra Saint in May 2018.

She appeared in the film Take Shelter with Michael Shannon.