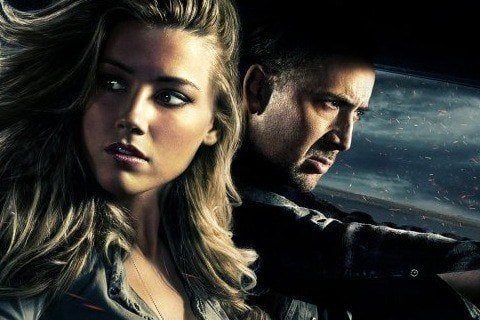 A criminal escapes hell after a culture murders his daughter and takes his granddaughter. He meets a waitress, and the two steal her ex's car in order to hunt the cultists down.

Cage was drawn to the film by a scene in which his character's eyes were to be shot out. The film was released on DVD in May 2011.