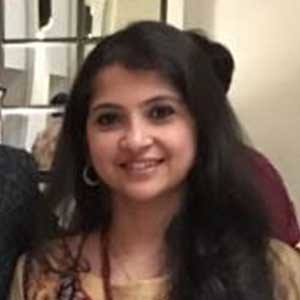 She received her master's degree in philosophy from Jadavpur University.

Her father Ajoy is a well-known vocalist and her mother's name is Chandana. She married singer Parthasarathi Desikan in 2004. They have a son named Rishith.

She collaborated on a song with composer and music director Shantanu Moitra.

Kaushiki Chakraborty Is A Member Of