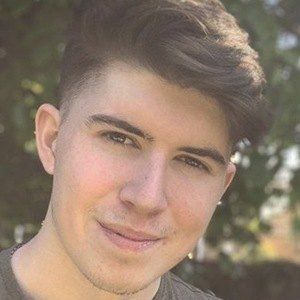 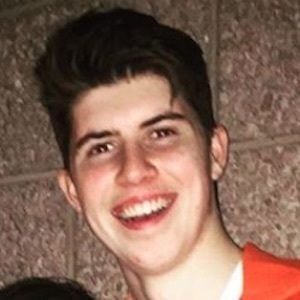 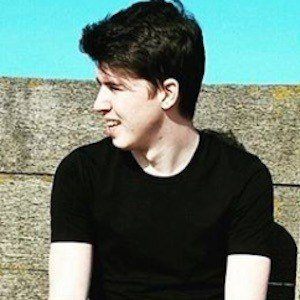 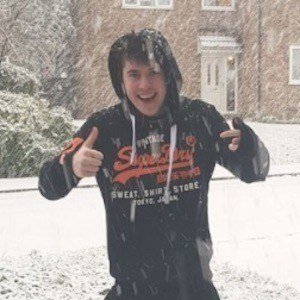 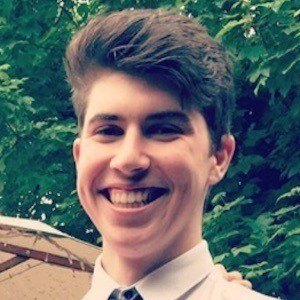 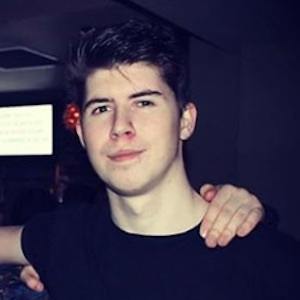 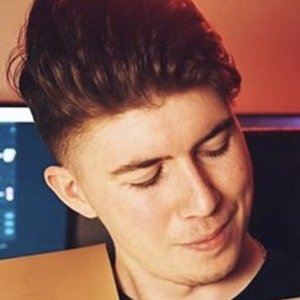 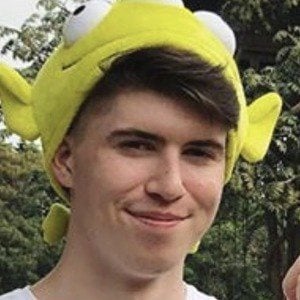 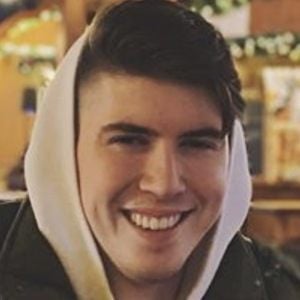 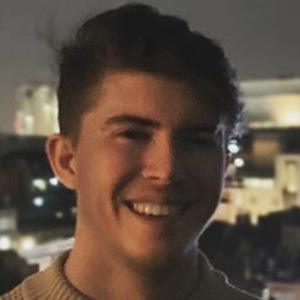 YouTube commentator who has built an audience of more than 1.2 million subscribers ranting and commenting on YouTubers and other stars like Jake Paul, Tanner Fox, and Lance Stewart.

He was attending the University of Essex when he began to gain a following on YouTube.

His July 2017 video "This Video Will Make You Hate Jake Paul" went viral after its release, earning more than 2 million views in under two weeks.

His real name is Pierce Kavanagh. He was born and raised in England. His girlfriend frequently appears on his social media.

Frequent celebrities roasted on his channel include Jacob Sartorius and RiceGum.

Kavos Is A Member Of