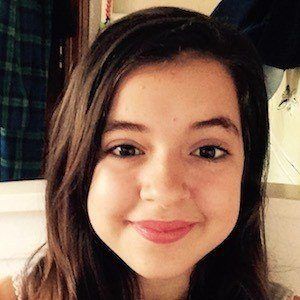 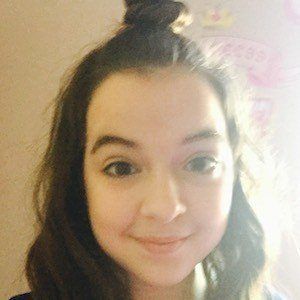 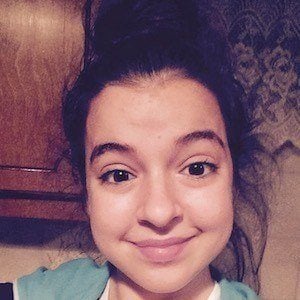 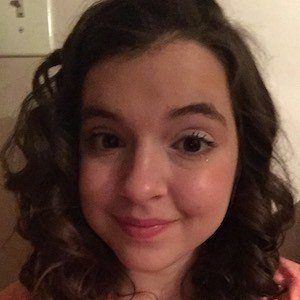 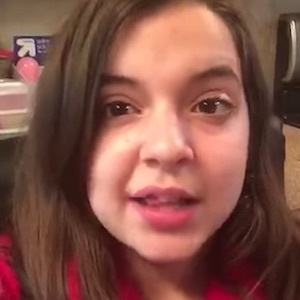 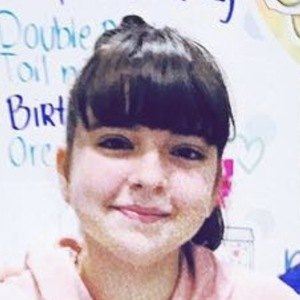 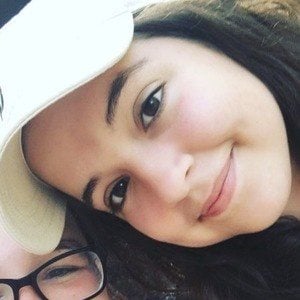 YouTube star who is widely known for her Kawaii Toy Collector channel. She has gained popularity there for her DIY slime-making tutorials, Squishy vlogging, and playing with Baby Alives.

She has amassed over 700,000 subscribers as well as 135 million views and counting.

She revealed her face and real name as Allison in a video titled "Face Reveal!!" in April 2017. She has a twin sister named Sarah.

She has listed fellow YouTube star Annie's Vlogs as one of her favorite YouTubers.

Kawaii Toy Collector Is A Member Of