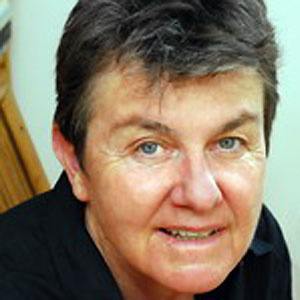 Former United States Poet Laureate who received the Pulitzer Prize for Poetry for a 2010 collection entitled The Best of It. Her other poetic works include The Niagara River, Elephant Rocks, and Flamingo Watching.

She received both her bachelor's and master's degrees in English from the University of California, Los Angeles.

Her poetry is known for being both succinct and highly introspective.

She received a 2012 National Humanities Medal from President Barack Obama.

Kay Ryan Is A Member Of