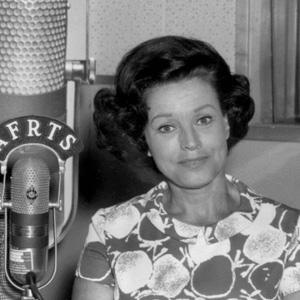 Pop and jazz vocalist who sang the 1956 hit "The Rock and Roll Waltz," as well as many other #1 singles.

She was making $3 a performance during the Great Depression when she was ten years old.

She created a hit version of the song "Wheel of Fortune."

She was married six times, including to Vic Schoen, and she had a daughter.

She was on NBC's Club Oasis, the show on which Spike Jones was the bandleader.

Kay Starr Is A Member Of