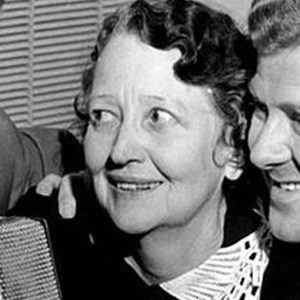 American singer and actress who has won six gold records. She began her musical career in Paris but then hit it big in the U.S. with "Two Different Worlds."

She studied opera at the Juilliard School of Music in New York.

She married her second husband, Jerry Weintraub, in 1965 and adopted four children.

She has sung for five U.S. Presidents, including John F. Kennedy.

Jane Morgan Is A Member Of