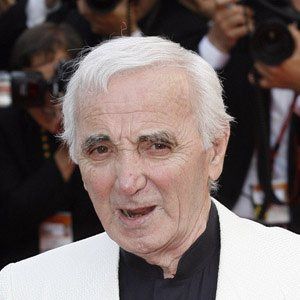 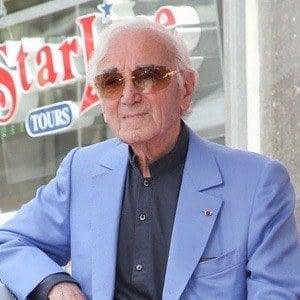 International pop and jazz singer who was named Entertainer of the Century by CNN in 1998 and Honorary Officer of the Order of Canada in 2008.

He dropped out of school at age nine, deciding on a life as a performer. Singer Edith Piaf discovered him, taking him on tour with her.

He sold over one hundred albums in English, Spanish, Italian, and German.

He performed a duet of "The Sound of Your Name" with Liza Minnelli.

Charles Aznavour Is A Member Of