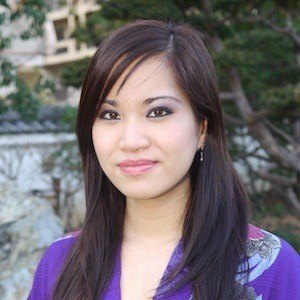 ESports player and journalist who specializes in fighting games like Dead or Alive, Soulcalibur and Street Fighter. Namco created a character with her name and fighting style and put it into Soulcalibur: Broken Destiny.

She started playing competitively in 2001.

She was named First Female Super Street Fighter IV World Champion in the Guinness Book of World Records in 2012.

She has a brother named Maxi.

She and ESports player Kenny Schrub are both from France.

Kayane Is A Member Of