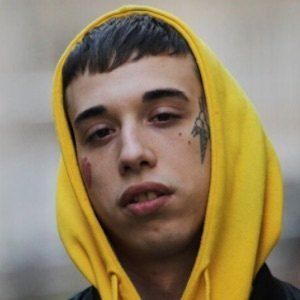 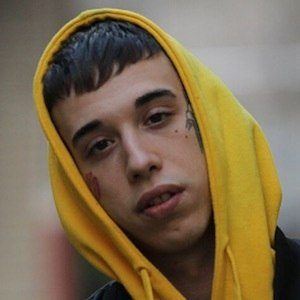 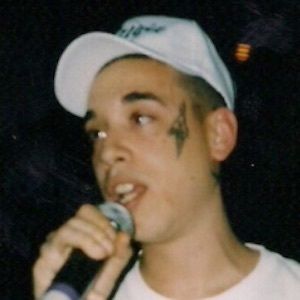 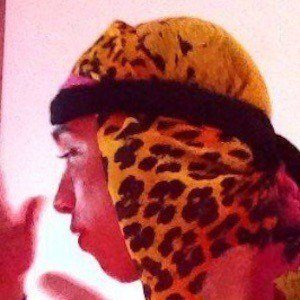 Spanish rapper and trap artist who rose to fame as 1/4 of the trap group Los Santos. With the group his music often touched on subjects including; life on the streets, drugs, and sex & love.

While skating by as a thief and petty gang member he developed an interest in music in his youth and co-founded Los Santos in 2013.

Los Santos was previously called PXXR GVNG before they rebranded in early 2017.

He and Yung Beef both performed as members of Los Santos.

Kaydy Cain Castro Is A Member Of