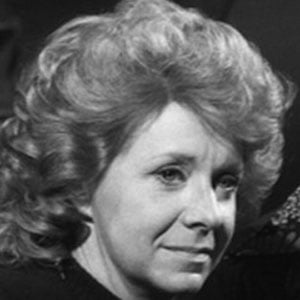 Singer and actress best remembered for singles like Friends are Friends Forever as well as her appearances on game shows like the Match game.

Her big break came when she replaced Debbie Reynolds, who had fallen ill, for a show at the Riviera Hotel in Las Vegas.

She became a Christian and founded a ministry after a long struggle with alcohol abuse.

She was married five times and had no children.

She accompanied comedian Bob Hope on his USO tour to Vietnam in 1965.

Kaye Stevens Is A Member Of