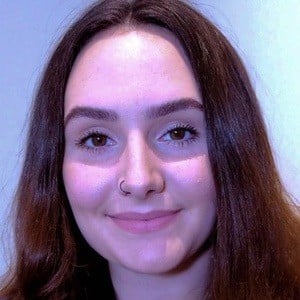 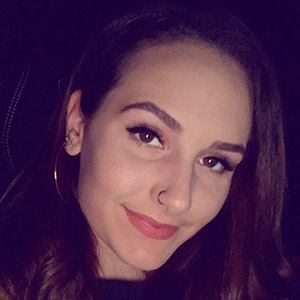 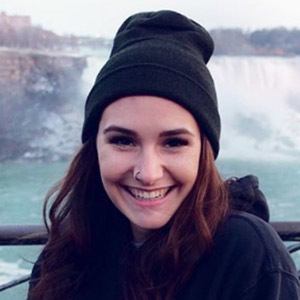 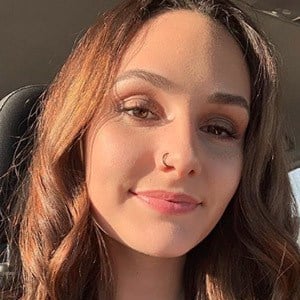 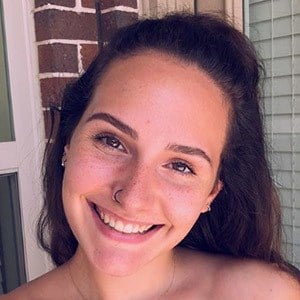 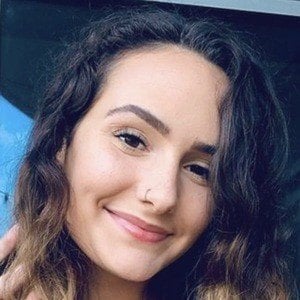 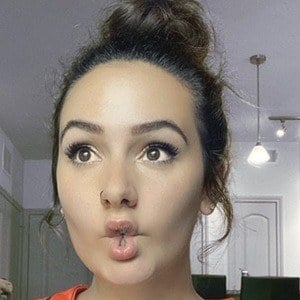 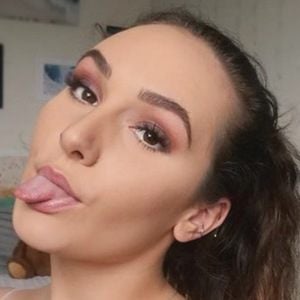 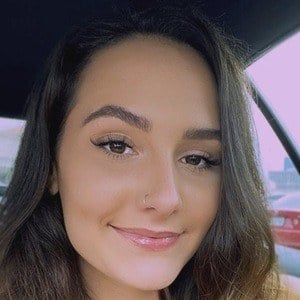 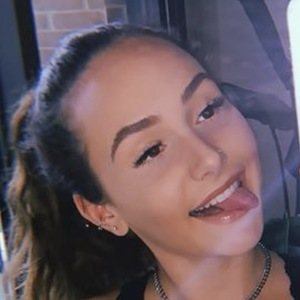 Social star named Kayla Conley who is the creator of the YouTube channel Kayco which features challenge and prank videos as well as vlogs. She earned 700,000 subscribers.

She is a cat person as evidenced by the amount of Instagram pictures and YouTube videos featuring the cats she owned.

She was in a long-term relationship with UnspeakableGaming before the two split up in 2019. She's been based in Houston.

She has hung out with other gamers thanks to her boyfriend Nathan including 09sharkboy and ArielPlays.

Kayco Is A Member Of