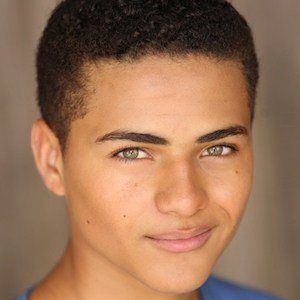 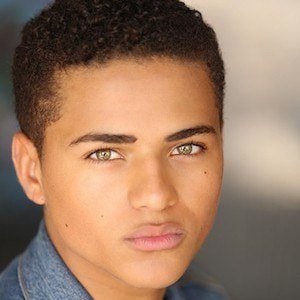 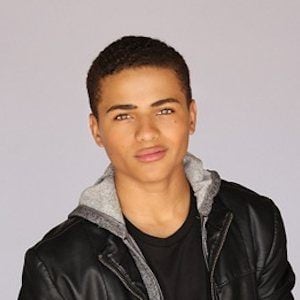 Best known for his role as Ryan Walker on the Disney XD show Mech-X4. He has had guest roles on series such as Girl Meets World, CSI, Jessie, and Haunted Hathaways. He has also had notable roles in the TV movies Twist of Faith and Table 58. In 2018, he began playing Ryan in Alexa & Katie.

He landed a leading role in the 2019 film A World Away, starring Rowan Blanchard.

He is from Van Nuys, California. His parents are Andy and Tanya Potvin and he has two brothers named Philip and Gabriel. He has been in a relationship with Kayla Maisonet.

He guest starred in an episode of ABC's The Middle, starring Neil Flynn.

Nathaniel Potvin Is A Member Of