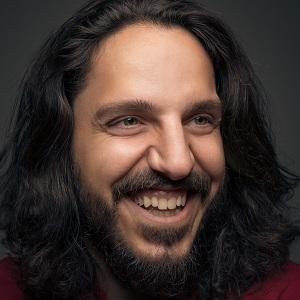 Comedian known for his self-titled YouTube channel, where he posts comedy, music, and advice videos for his more than 150,000 subscribers. He has performed stand-up at College Humor Live and the Comedy Store in L.A.

He joined the YouTube world in January of 2006, posting his first video that same month.

He was dubbed the "Kevin Bacon of YouTube" with his successful online career, including guest spots on SourceFed and YouTube Nation.

He married Zoja Falzone in November 2016. He and Zoja co-host Welcome To Our Podcast.

He toured with Craig Benzine, AKA WheezyWaiter, in 2011.

Mike Falzone Is A Member Of