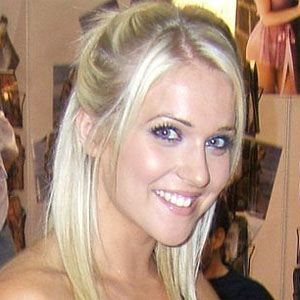 She was a gymnast when she was growing up, and studied sports science at University College Worcester.

Her former boyfriend was in the military and served in Iraq.

She appeared on the reality series CandyCrib along with fellow model Louise Cliffe.

Kayleigh Pearson Is A Member Of