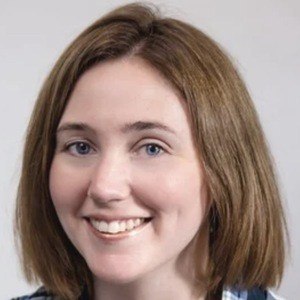 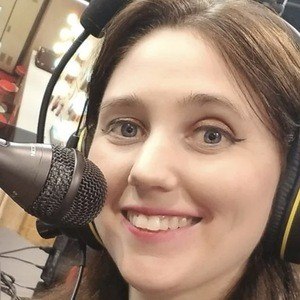 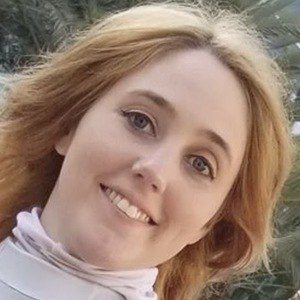 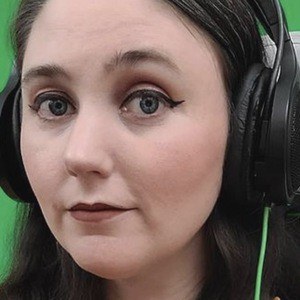 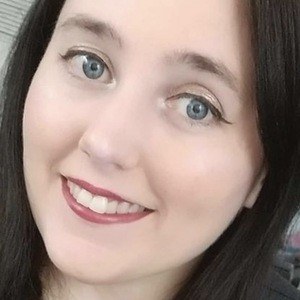 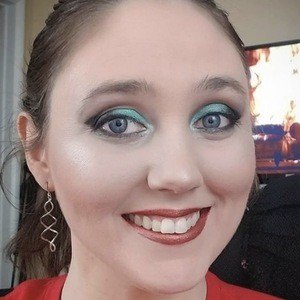 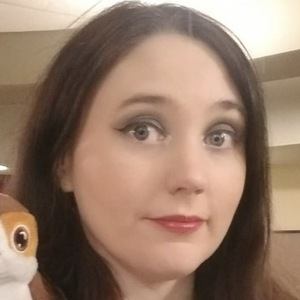 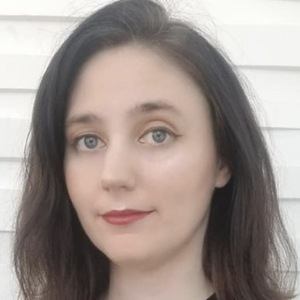 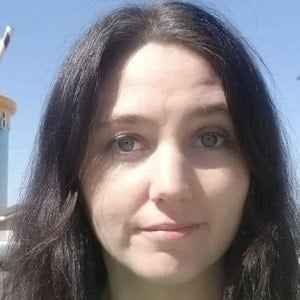 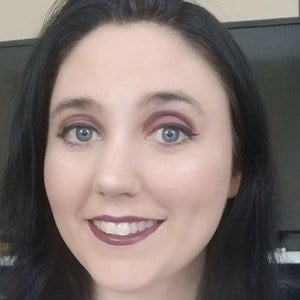 Social media personality who has gained fame for her MarzGurl YouTube channel. Her satirical and live reviews for films, anime, TV, and games have helped her grow massively in popularity.

She began publishing regular reviews to YouTube in 2008. She originally garnered popularity on the Channel Awesome YouTube channel.

She was born in California and raised in Texas. She moved back to California as an adult.

She and Norman Caruso are both famous as gaming and pop culture gurus on YouTube.

Kaylyn Saucedo Is A Member Of